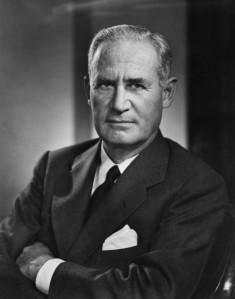 Who says many of the more upwardly mobile and thoroughly assimilated American Jews are at best dormant Jews? Who says they are estranged Jews, disdainfully detached from the Jewish collective? Who says they couldn’t care less about Jewish solidarity, to say nothing of Jewish national interests?

Of course they care. Passionately. They are, if anything, political creatures. Did they not kick a god-awful fuss over news magnate Rupert Murdoch’s stirring defense of Israel during the latest Gazan round? Did they not let him have it? Is that apathy?

Did they not rush to pillory Murdoch for asking on Twitter: “Why is Jewish owned press so consistently anti-Israel in every crisis?”

Wow, they came out punching! It wasn’t the actual negligible matter of Israel’s ongoing struggle which stirred them. Siding with Israel or welcoming Murdoch’s warm support of Israel wasn’t what aroused their emotions. Nor were they moved by the issue of anti-Israeli media bias. Far from it. This is just the sort of preoccupation that leaves them cold and consistently condescending. END_OF_DOCUMENT_TOKEN_TO_BE_REPLACED